Visit Our Brand New Team Renick Website!
Check it Out!

What’s Happening in Sarasota, the Beaches and Beyond - August 3 - August 5

Join us for the 17th Annual Sarasota Slam Fishing Tournament!

This year the event is starting on Wednesday and ending on Saturday Evening and the Mary Gill Triple Crown Awards Brunch will be on Sunday Morning. Looking forward to seeing all of you once again in Beautiful Sarasota!

Join us on Lakewood Ranch Main Street from 6 – 9 pm for Music on Main, a free concert series and block party for the public! This event is hosted on the first Friday of each month and will supply lots of family fun. 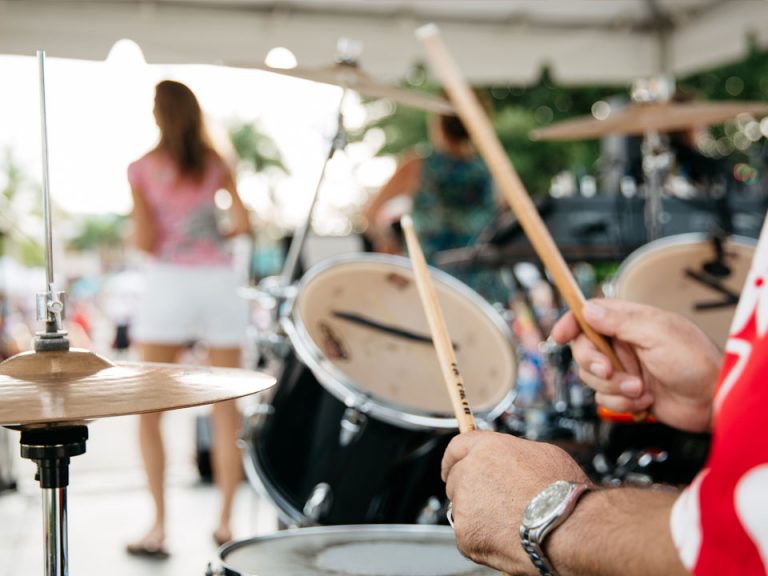 Cafe in the Park

Located in Payne Park, downtown Sarasota, Café in the Park captures the spirit of the great tradition of the Urban Cafe Terrace. Conveniently located for the downtown community, stop in for a great coffee and a fantastic sandwich, seating inside or out - "al fresco", or on the go. 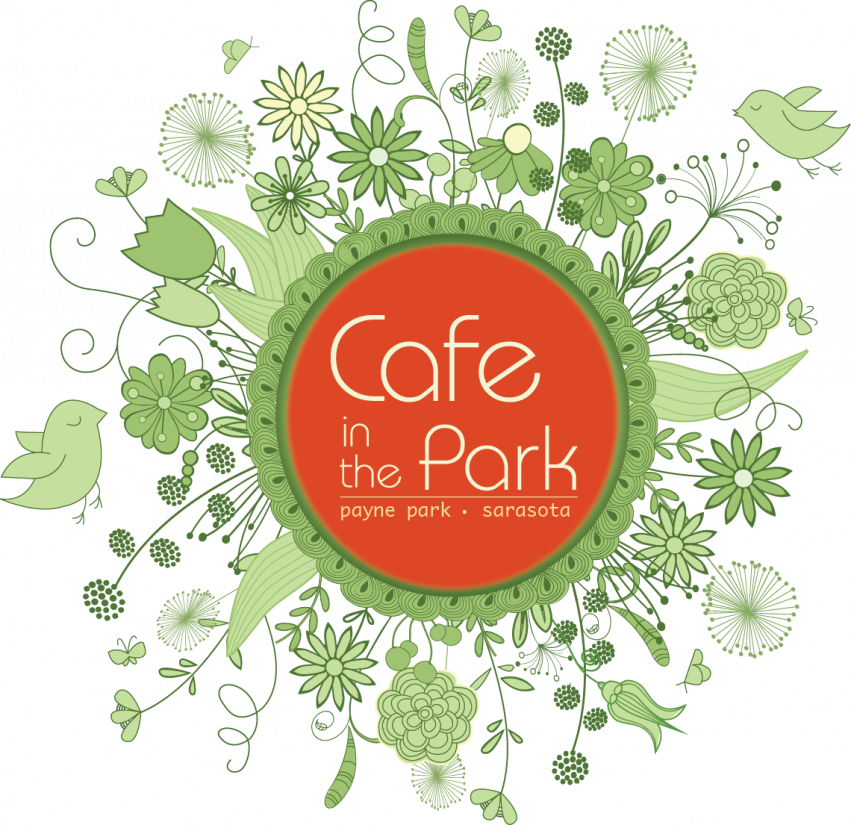 Adopt-A-Palooza is the largest one-day adoption and expo-style event in Manatee County and will feature over 100 adoptable puppies, dogs, cats and kittens from Manatee County Animal Services, local shelters and animal rescues - all under one roof. The family-friendly event will include retail vendors selling a variety of pet products and information resources.

After much demand, Repticon Sarasota has returned to the location where it debuted in 2004 at Sarasota’s Robarts Arena. Roll reptiles, amphibians, and other exotics into the flavor and scene as this show promises to bring top quality animals to the area for enthusiastic herpers. The excitement of Repticon includes live animal presentations, thrilling raffles, and more to shop for than just animals as caging, supplies, and feeders will all be available.  Look to this page for a future announcement as to when Repticon will again strike in Sarasota! 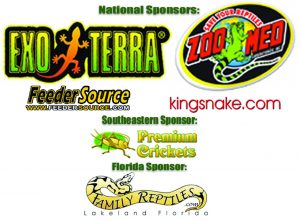 Break out the tie-dye and hula hoops for WSLR's 10th annual celebration of Jerry Garcia. Jerry Garcia was born on August 1, 1942, and lived to become one of the most famous counterculture icons of the 20th Century. Playing guitar and singing for his band, The Grateful Dead, as well as several others, Garcia took his hippie movement from the 60's into the 90's, inspiring the following of millions of long-haired, tie-dye t-shirted, carefree "Deadheads." Musicians honoring the Dead this year at Very Merry Jerry Day will include the Ship of Fools, the Al Fuller Band, and Stumble Creek. 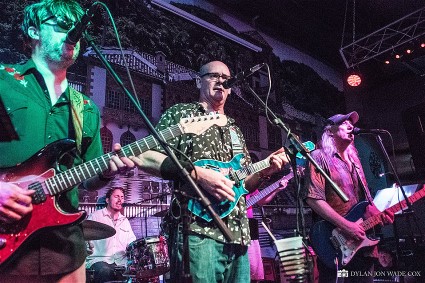 Meet a Rays Player, and pick up your reading prizes. Games and activities. Sponsored by the Suncoast Credit Union. 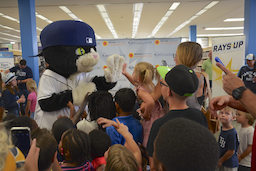 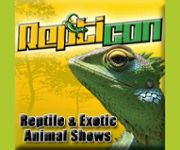 On the Move Back 2 School

Hard Hat Fitness and Truly Valued presents On The Move Back 2 School 2018, a family friendly event to prepare kids for the upcoming school year. There will be giveaways, fun fitness activities and much more. This event is free to all! Saturday, August 4, 2018 11am - 4pm Booker Middle School 2250 Myrtle St. Sarasota, FL 34234 Sponsorship opportunities are also available now! For any inquiries, please contact Truly Valued 921-222-0645 or email [email protected] 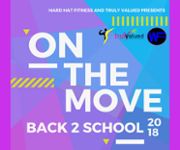 The story follows a Baker and his wife, who wish to have a child; Cinderella, who wishes to attend the King's Festival; and Jack, who wishes his cow would give milk. When the Baker and his wife learn that they cannot have a child because of a Witch's curse, the two set off on a journey to break the curse. Everyone's wish is granted, but the consequences of their actions return to haunt them later with disastrous results. 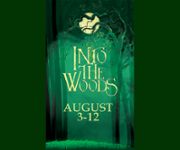 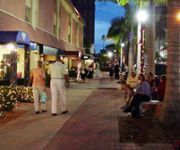 The First Saturday of every month enjoy programming for families with kids of all ages, with different activities taking place between 10am and 3pm! Find out more at https://www.ringling.org/events/series/family-programs

The next First Family Saturday will be June 2nd, 2018. We will be looking at Animals in Art!

Family First Saturdays Programs Description and Schedule: (find info on upcoming Saturdays in the Discussion of this event closer to the date) 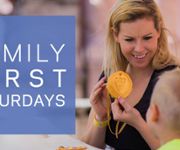 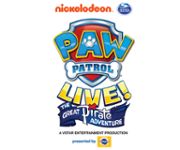