What’s Happening in Sarasota, the Beaches and Beyond - December 14-16

Fun, family, holiday event benefiting Girls Inc. Come join us on December 14th to support a great cause and have fun while doing it! Santa and Mrs. Claus, Cookie decorating, Climbing wall, Trampolines, Snow cones, RAFFLES, and so much more! 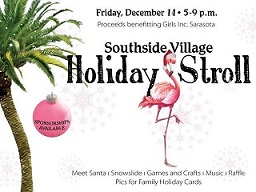 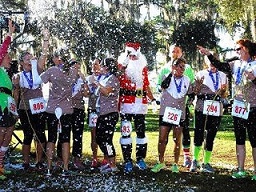 14th Annual Porsches in the Park

Suncoast Porsche will be hosting their 14th Annual Porsches in the Park event at the beautiful St. Armands Circle, Saturday, December 15th from 10 am until 3 pm. Some of the most spectacular Porsche cars from all over Florida will be on display in the center of the circle for public viewing. It’s a fun filled day meeting friends and experiencing these beautiful automobiles up close and personal, all with a backdrop of the finest shops and restaurants on the west coast of Florida. 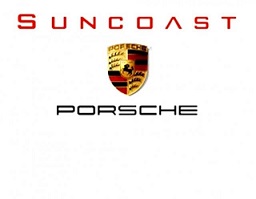 Let the Diane Partington Studio of Classical Ballet's production of The Nutcracker capture your imagination and transport you to a world of wonder, where mischievous mice meet courageous toy soldiers. Follow Clara as she embarks on her journey to the magical Land of Sweets. This enchanting holiday classic - set to the iconic score of Tchaikovsky - is sure to enthrall audiences of all ages. 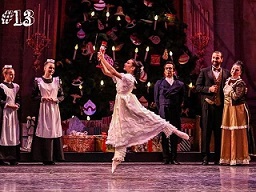 Take one great Shakespeare story (Twelfth Night) and every great Elvis Presley song and you have the makings of Rock ‘n’ Roll Musical Theatre heaven. So, “Don’t Be Cruel,” grab that “Hound Dog” and “Love Me Tender,” this holiday season. Because, everyone needs a hunka hunka “Burning Love” for Christmas. 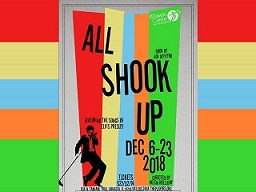 Holidays at The Point:  Rockin’ Around the Point

Enjoy live music and holiday treats in the Sunken Garden and White Cottage Lawn. We hope to see you there! 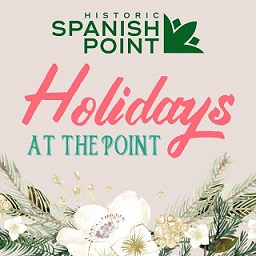 Be part of the largest holiday-themed 5K race series anywhere - and join the movement to conquer arthritis! The Arthritis Foundation’s Jingle Bell Run is a fun way to get out, get moving and raise funds and awareness to cure America’s #1 cause of disability. In communities nationwide, this annual event brings together people from all walks of life to shout “Yes, we will live life to its fullest while searching for a cure!” As a Champion of Yes, kick off your holidays by helping conquer arthritis once and for all! Wear a holiday-themed costume. Tie jingle bells to your shoelaces. Show off your ugly Christmas sweater. Complete a 5-kilometer run or walk with your team members, spreading smiles, good cheer and a winning spirit … and be a Champion of Yes! 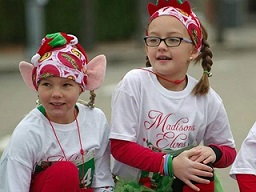 A Celtic Christmas at UTC

Join our Blended Worship Ministry on the grounds of the University Town Center Mall as they lead our community in a celebration of our Savior’s birth. Featuring Christmas music with a Celtic flair, it will be a night to remember! Bring your friends to enjoy some cookies and share this special Christmas event with you. 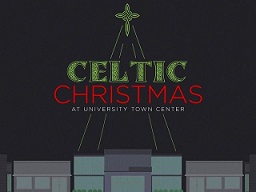 Located in Lakewood Ranch on 130 perfectly manicured acres, the Sarasota Polo Club welcomes thousands of polo spectators each Sunday for exciting polo action, tailgating, picnicking, half-time entertainment, Clydesdale wagon rides, and divot stomping. Food and drinks are available onsite or you are welcome to bring your own picnic basket. Sarasota Polo is the perfect Sunday outing. 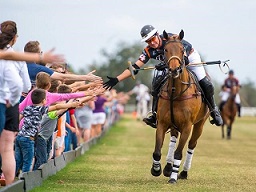 Join us for our 2nd Annual Christmas Jeep Parade! Don’t forget to light your Jeep! We will meet Santa at St Jude’s Catholic Church and Convoy down Main Street, Siesta Village, and UTC Mall area. 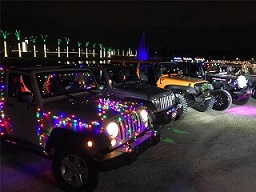 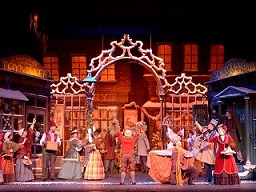 Holiday Movie on the Riverwalk

You are cordially invited to attend Manatee Community Federal Credit Union's 3rd Annual Holiday Classic Movie on the Riverwalk on December 14, 2018 from 6pm-9pm. This is a free event and is open to the community. There will be food vendors, face painting, photo ops, and music entertainment prior to movie beginning. Please bring your lawn chairs and blankets. 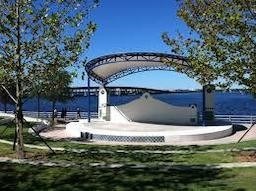 A place where the community meets each week to enjoy fresh produce, local art, upbeat music, demonstrations by local chefs, and family activities. Parking is free on weekends, and dogs on leashes are always welcome. The market sets up every Saturday on Old Main Street, just north of Manatee Avenue from the first weekend in October to the last week in May. 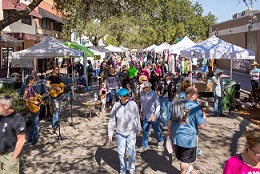 Breakfast with Santa at the GROVE Ballroom

Meet jolly old Saint Nicholas himself while indulging on a delicious breakfast buffet created by our onsite culinary team! Snap photos with Santa, get creative at our arts and crafts table and be merry with friends and family all while enjoying an elegant and spirited Christmastide surrounding at the newly updated GROVE Ballroom. 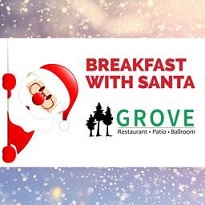 Every third Saturday, Mainly Art hosts dozens of local artists and craftspeople displaying and selling their creations. Art, crafts, live music, and food are available from 9am to 2pm on Fourth Avenue West where it connects with the weekly Bradenton Farmers’ Market on Main Street. 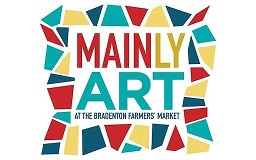 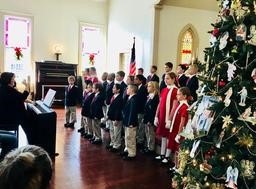 Old Main Street will be filled with food trucks, and all the businesses -- including the bars, pubs and restaurants -- along Old Main Street will be open for business as usual. Besides the food trucks, lots of local merchants will be setting up shop along the street for the evening. So you can get some shopping done while you're chowing down, listening to the local live music, and dancing in the street. 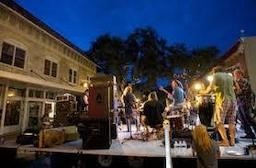 On STREAM Saturdays, you’ll find hands-on, family-friendly experiments and games, crafts and stories or themed scavenger hunts at the Museum from 10 a.m. – 12 p.m. Go at your own pace and visit one or all the activities before enjoying the Museum for the rest of the day!

Santa Clause narrates the story of Buddy, who was raised at the North Pole. Prior to Christmas, Buddy learns he’s human, not an elf. He convinces Santa to let him return to New York City to find his real father. He finds his father (who’s on the naughty list) and a step brother who doesn’t believe in Santa. Buddy decides it’s up to him to bring back the spirit of Christmas to his family and all of New York. Along the way, he discovers friendship, love and his true identity. 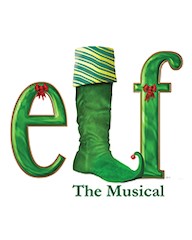 Dickens’ classic story of stingy Ebenezer Scrooge highlights Victorian England’s inequalities of wealth distribution. Visited by the Christmas ghosts of past, present and future, Scrooge sees how his miserly ways have affected his life and the people around him. He realizes there’s still time for him to transform into a generous, kind-hearted man. 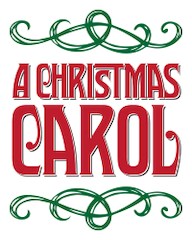